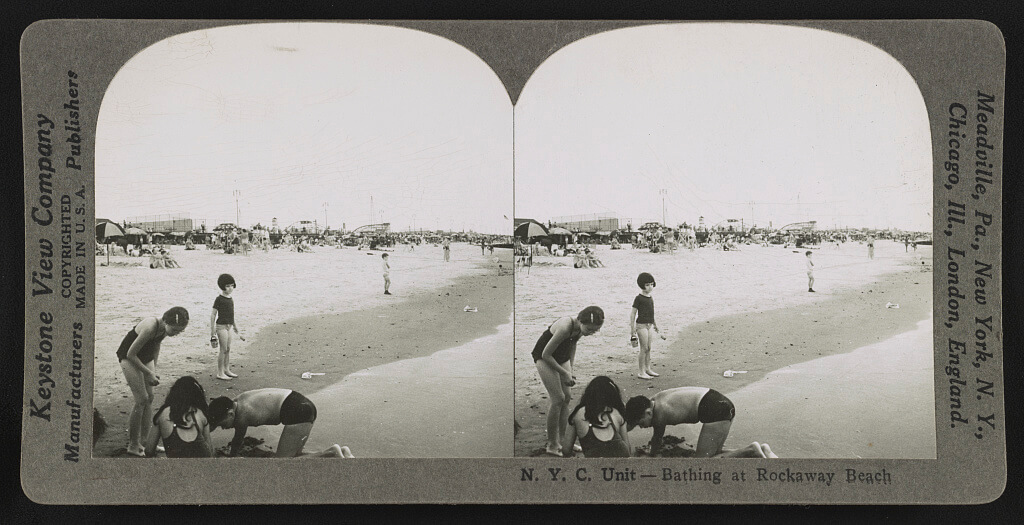 I was born in the Bronx in 1931. I’ve been swimming at New York City beaches and pools since I was thirteen. I learned to swim at Starlight Pool in the Bronx and at Orchard Beach. For more than 30 years I swam at Asser Levi on 23rd Street, and now I swim at the 14th Street YMHA. I have been swimming all my life, and I was fortunate to learn so young.

Swimming saves lives in many ways, and it definitely saved mine in more than once. I am 91 years old and have been swimming at least three times a week for half an hour each morning since my early 40’s, when my son, a critical care doctor, recommended swimming as exercise for its cardiac benefits and light impact on the body.

I was also a tennis player but that sport is hard on the elbows and knees. However, swimming helped me stay flexible and the last time I played competitive tennis I was in my 80’s.

The reason I say that swimming saved my life is two-fold.

I was in a YMHA pool in May, 2022 and while swimming, I felt weak and short of breath. I informed the lifeguard and he had me leave the pool immediately while he called 911. I had an EKG in the ambulance which was negative, so, remarkably, I got out of the ambulance and walked home. Fortunately, within a week, I had a previously scheduled appointment for a general physical at the VA hospital, and when I informed the Physician’s Assistant of my incident at the pool, she recommended a stress test which did prove that my heart wasn’t functioning properly. In fact, one of the main arteries was 90% blocked.

On May 24, 2022 I had triple bypass surgery. I know – and every member of my cardiac team agreed – that my consistent swimming enabled me to be very fit into my 90’s, and my level of fitness contributed significantly to success in such a difficult and physically demanding procedure. I began swimming post-surgery in September, 2022, and at that time I was only able to swim for five minutes. A month later I swam for 15 minutes. By mid-December I was back to 30 minutes, and that’s where I am now.

For me, swimming is not only physical exercise but also a form of meditation, which I feel contributes to my recovery and also benefits my day-to-day life. I am enormously grateful for the public swimming options that NYC has offered for decades, and the programs that teach young New Yorkers to swim. My son was right, and his advice should be taken by everyone: Keep swimming.

Programs offered by organizations like Swim Strong Foundation (www.SwimStrongFoundation.org) provide the public with affordable swim programs that allow you to learn and continue to increase your skills and stamina throughout your life.

HOMEOSTASIS – THE STATE OF EQUILIBRIUM   BIOLOGY – The Technical Version In biological terms, homeostasis is the state of steady internal,... read more 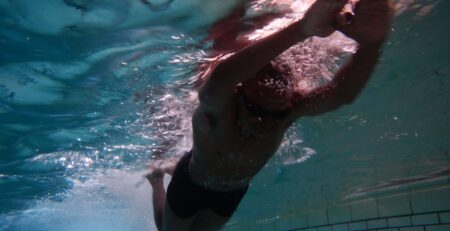 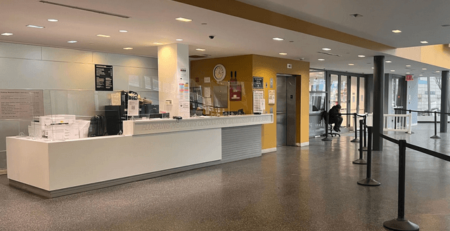