Digging Deep – What is your “English Channel Swim? 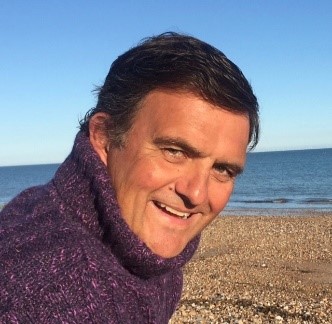 Digging Deep – What is your “English Channel Swim?

The English Channel swim is the “Mount Everest” of long-distance swims.  At approximately 21 miles in distance, plus the huge effects of the tidal movements, there are no guarantees (however good you are at swimming) that you will make it across.  Most crossings take around 12-16 hours, in sea water that is around 60 F.  The English Channel is one of the world’s busiest shipping lanes, and as such swimmers are escorted across next to a certified escort boat.

After reading this you may need to take a break! Preparing for the English Channel takes a huge amount of energy, practise and determination – the key to success lies in not just physical, but in mental preparation and wellbeing. This combination of mental and physical preparation is applicable not just to the English Channel, but to many challenges, both sporting – and – especially in times like these, overcoming adversity in our daily lives. Everyone has their own English Channel crossing – however big or small. Let me explain.

I have been running worldwide swimming tours for over 20 years. I have met an extraordinary amount of people and have been blessed with the opportunity to contribute to their enjoyment of swimming. Every swimmer who attends a SwimQuest tour, has in them something they want to achieve or overcome, some big, some small. Sometimes this is communicated to us as swim guides, and sometimes it is our job to seek it out, but this ‘something’, is in essence their own unique and personal “Channel Swim.”

Back in 2017, a guest turned up on a SwimQuest Improvers Tour in Spain. She had explained on her pre-tour application form that she suffered from agoraphobia – a fear of open spaces.  I could not believe a person with such a concern would ever want to swim in the open!  Upon arrival, she explained to me that she had only ever swum in the outside lanes of a swimming pool so that she could hang onto the side if needs be. I knew what her Channel Swim was.

Her fear, phobia and distrust of her own ability had kept her where she did not want to be. There is of course no “how to sort this out” manual, but I knew I needed to offset the seemingly real thoughts this swimmer had about open water, and help her feel capable and confident about addressing her personal challenge. I swam with her, and we would swim parallel to the beach in shallow water where she could stand up at any time if she felt at all concerned.  As I swam alongside her (about three feet away on her open side so that any small waves would hit me first) I suggested she breathe to her non-wave right side to prevent getting a mouthful of wave.  All the time she was very nervous, but we took a step at a time – focusing on her breathing, her technique, and the things she could control. Six strokes to start with, then it became eight, fifteen and then twenty five; lots a splutters, mouthfuls of sea and exasperation followed but by the end of the week saw her and the rest of the group swim out to sea for 40 yards.  I spotted very quickly that she had the potential to succeed – my job was to convince her to believe the same.

Weeks later, after the tour had finished – I received an email; it went on to explain that much to the amazement of her swimming friends, she now swims in the middle lane of the pool.

Every year in April, SwimQuest runs week-long specialised swim tours for swimmers in training for the English Channel and other distance world swims (such as Manhattan Island.)  We run these trips in Croatia, where the water is clear and the perfect temperature to get some early season acclimitisation in. The week includes timed swims, seminars and group discussions, and finishes with guests attempting either a 6 hour non wet-suited qualifying swim (solo swimmers) or a 2-hour qualifying swim (relay swimmers) in the cold water.

Guests tend to be a mixture of swimmers with Channel slots already booked, and swimmers who are keen to try out endurance swimming to see what it is all about. Everyone is nervous for different reasons, and everyone has their own Everest to climb.

One of the most important seminars we run on this week is a seminar on mental preparation. Here I would like to share some of the tips we give to swimmers, on how to prepare for their channel swim.

Whatever your “Channel swim” may be, and maybe right now that is simply about surviving lockdown – I would like to think that these tips can be applied successfully for you too.

Often the magnitude of what you are doing can be scary and “not for the likes of you.”  By breaking down the steps required into smaller portions allows you to focus on what is in front of you and not the horizon – as its often a long way away!  For a long swim you are fed hourly for the first three hours and then every thirty minutes.  Swimmers are fed a carbohydrate powder mixed into hot water and flavoured with a sweet cordial.  So I have said to many, many swimmers – swim to your next feed; that’s all you have to worry about. By focusing on what you have to do in the moment, the horizon does get closer.

If you kid yourself that your training does not matter, you will struggle in the water. The ocean is a supremely humbling place – the cold, and the solitude bring out all sorts of emotions. If you are not truthful in your commitment then you will be found out. The antidote is simple – be clear about what you want and why you want it, be true to yourself and honest with those around you. It will make all the difference.

Sounds odd, but your training, preparation, fitness, life, family and much more you can affect – the weather on the day of your swim you can’t!  You can but try as I have done on many an occasion but all to no avail! Focusing on your ‘circle of influence’ – those things which you can control, is much more effective than battling and worrying over those you cannot.

Life is often made up of people who are either drainers or radiators!  If at all possible, surround yourself with people who build you up, not those who take you down.  The naysayers will never have a good word to say about you learning to swim, reading that book or choosing a different path – you excise something in them that they would never have the courage to do. Surround yourself with people who radiate support, radiate support right back at them – and you’ll be surprised at how far you go.

SwimQuest Swimming Holidays run open water swimming adventures for guests of all ages and abilities, in warm and cold water locations around the world. 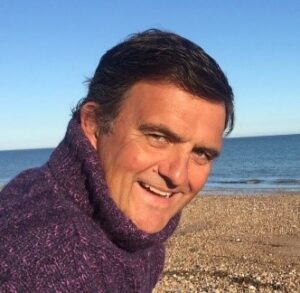 John Coningham-Rolls is Co-founder of SwimQuest Ltd that runs worldwide open water swimming holidays for all abilities.  Whether you are a beginner or you want to swim the English Channel, his tours can help.  They range in duration from either a week, a long-weekend (Friday-Monday) or a day.  With locations in Greece, Croatia, The Maldives, Italy, France, the Bahamas and the Philippines, John also runs a week swim tour in August in The Arctic Circle, Lofoten Islands, Norway.  SwimQuest also works in both TV and film and in 2019 was selected as the swim training provider for UK national TV network Channel Four’s Sink or Swim documentary series where he and his team taught twelve celebrities to swim from scratch in preparation for a relay swim of the English Channel.

John is also the Vice President of The International Winter Swimming Association (IWSA) that organises worldwide winter swimming competitions in lakes and rivers with a biannual world championships which was hosted this year in Bled, Slovenia.  John has successfully completed solos swims of the English Channel, Manhattan Island and Lake Zurich along with both half and full Ironman triathlons and is also an experienced public speaker. www.swimquest.uk.com. 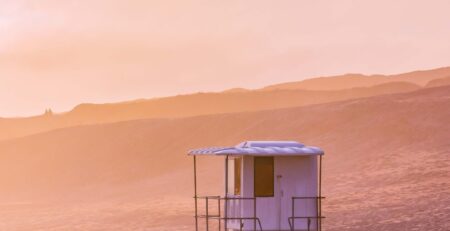 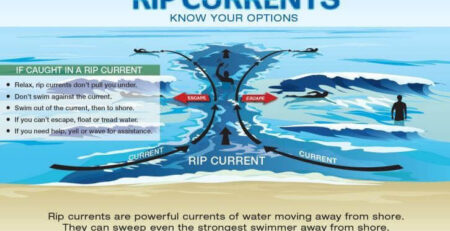 Greetings Families! Our beaches are open and we want everyone to be safe while enjoying them! Pls share this with... read more 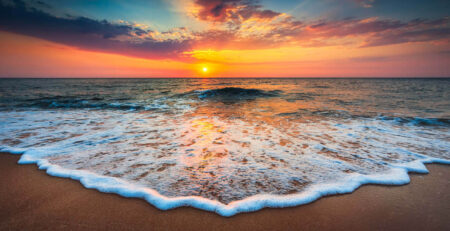 Be SMART to be SAFE Around the Water

As Water Safety Professionals We Advocate That You Only Swim When A Life Guard is Present BUT If You... read more